CEREMONY AND RECEPTION FREE & OPEN TO THE PUBLIC

In addition to remarks by Mayor Chau, LMA Board of Trustees President James O’Donnell and former member of the Lowell Veterans Commission and Registrar of Deeds for Northern Middlesex County Richard Howe will also give remarks at the rededication.

This event set to take place on the steps of this historic civic building is free and open to the public. Following the ceremony, the public is invited to a reception in the Auditorium’s Hall of Flags that will include entertainment by a jazz quartet.  The Celebration and Rededication kicks off a 100 Days campaign of programming that runs through the end of the year.

Designed by the noted architectural firm of Blackall, Clapp & Whittemore, the Lowell Memorial Auditorium was dedicated on September 21,1922, presided over by Calvin Coolidge, former Massachusetts Governor and at that time, Vice President of The United States.

After the end of World War I, the Lowell Board of Trade proposed plans for the creation of a new monument that would honor local Veterans of all wars. The cornerstone was laid September 25, 1920. The cost was approximately $1,000,000. The building contained a seating capacity in the main auditorium for 4,000 with an additional 675 seats in the Liberty Hall Theater. Special attention was paid to the acoustic properties and the ventilating system. There were quarters provided for the Great American War, Spanish War, The American Legion, The American Red Cross, and the veterans of World War I.

The hall quickly became a center of civic life in Lowell. In addition to playing host to entertainment, conventions, civic and religious programs, the auditorium has seen its fair share of stars.  Some of the greatest names in music have played Lowell Auditorium, from the big bands of Tommy Dorsey and Benny Goodman in the 1940’s through Frank Sinatra, Paul Anka, Olivia Newton John, Dolly Parton, and others. More recent headliners include the J.Geils Band, Willie Nelson, Lynyrd Skynyrd, Martina McBride, Bruce Springsteen, and the Dropkick Murphys. Following World War II, the auditorium began hosting the Golden Gloves boxing series, which has continued up through the 75th Anniversary in 2022.

Lowell Management Group took over the day-to-day management of the Auditorium in 2018. “This anniversary has been front and center in our planning since 2018 when we took over management of this magnificent facility,” said Lowell Management Group President Peter Lally.  “Lowell Memorial Auditorium is part of this historical fabric of the city.  In celebrating the centennial anniversary, we want to shine a light on the unique cultural offerings and cultural community that makes up this great city.”

The 100 Days will feature Broadway shows, comedy, music, family entertainment and more including comedians Jay Leno and Lewis Black, The Righteous Brothers, The Irish Tenors, Boston Pops, the Lowell Irish Festival, Disney Junior Live on Tour, and a Broadway series that features blockbuster Chicago, the Gloria Estafan musical On Your Feet! and more.

ABOUT SPECTACLE LIVE
Spectacle Live was founded in 2012 to provide performing arts venues throughout New England with expert services in venue operations, booking and programming, venue and event marketing, venue programming and operational management, consulting, and event production. Since its founding, Spectacle Live has worked with more than a dozen New England venues on facility management, and in promoting, marketing, and producing hundreds of concerts, comedy, civic, educational, theatrical, and family entertainment events. Spectacle Live has also been a valuable consulting partner to municipalities and non-profit venue owners, developers, programmers, and operators. Spectacle Live has offices in Lexington and Lowell, MA and Laconia, NH. 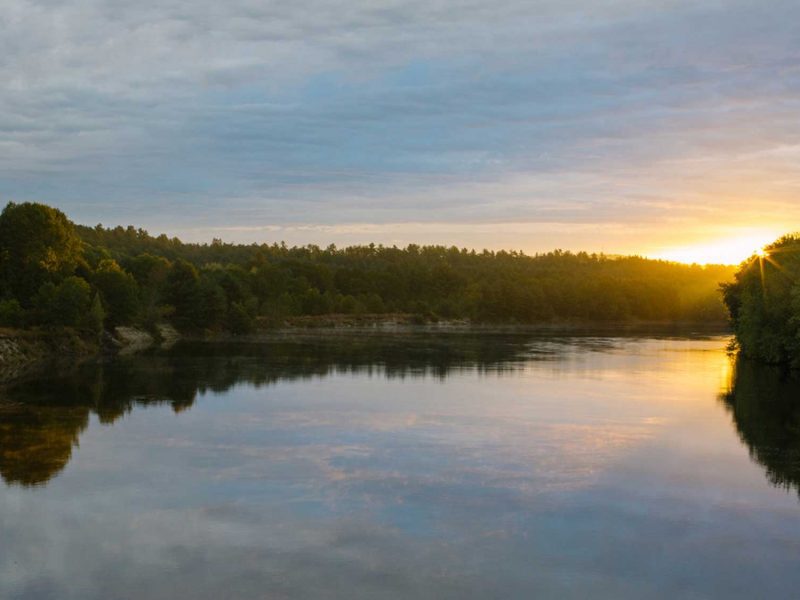 Mark Your Calendars: The Textile River Regatta of 2022

Head to The Nashua River Rail Trail This Autumn 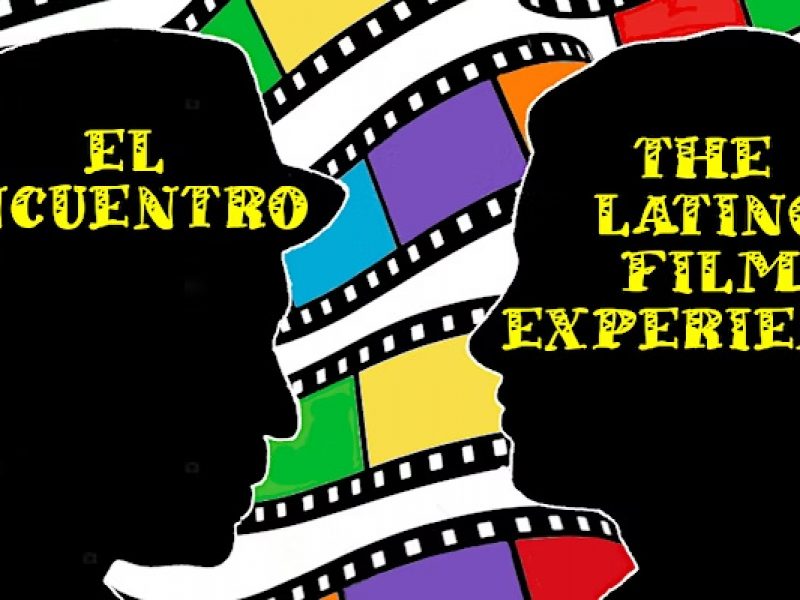 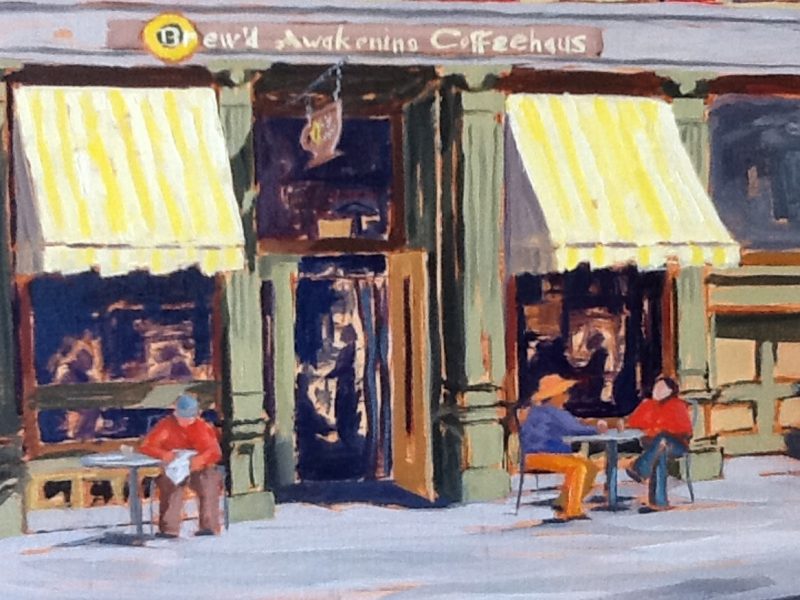 The Women of Concord Tour

This website uses cookies to improve your experience. We'll assume you're ok with this, but you can opt-out if you wish. Cookie SettingsRead MoreAccept
Manage consent

This website uses cookies to improve your experience while you navigate through the website. Out of these, the cookies that are categorized as necessary are stored on your browser as they are essential for the working of basic functionalities of the website. We also use third-party cookies that help us analyze and understand how you use this website. These cookies will be stored in your browser only with your consent. You also have the option to opt-out of these cookies. But opting out of some of these cookies may affect your browsing experience.
Necessary Always Enabled
Necessary cookies are absolutely essential for the website to function properly. These cookies ensure basic functionalities and security features of the website, anonymously.
Functional
Functional cookies help to perform certain functionalities like sharing the content of the website on social media platforms, collect feedbacks, and other third-party features.
Performance
Performance cookies are used to understand and analyze the key performance indexes of the website which helps in delivering a better user experience for the visitors.
Analytics
Analytical cookies are used to understand how visitors interact with the website. These cookies help provide information on metrics the number of visitors, bounce rate, traffic source, etc.
Advertisement
Advertisement cookies are used to provide visitors with relevant ads and marketing campaigns. These cookies track visitors across websites and collect information to provide customized ads.
Others
Other uncategorized cookies are those that are being analyzed and have not been classified into a category as yet.
SAVE & ACCEPT
MENU
Skip to content